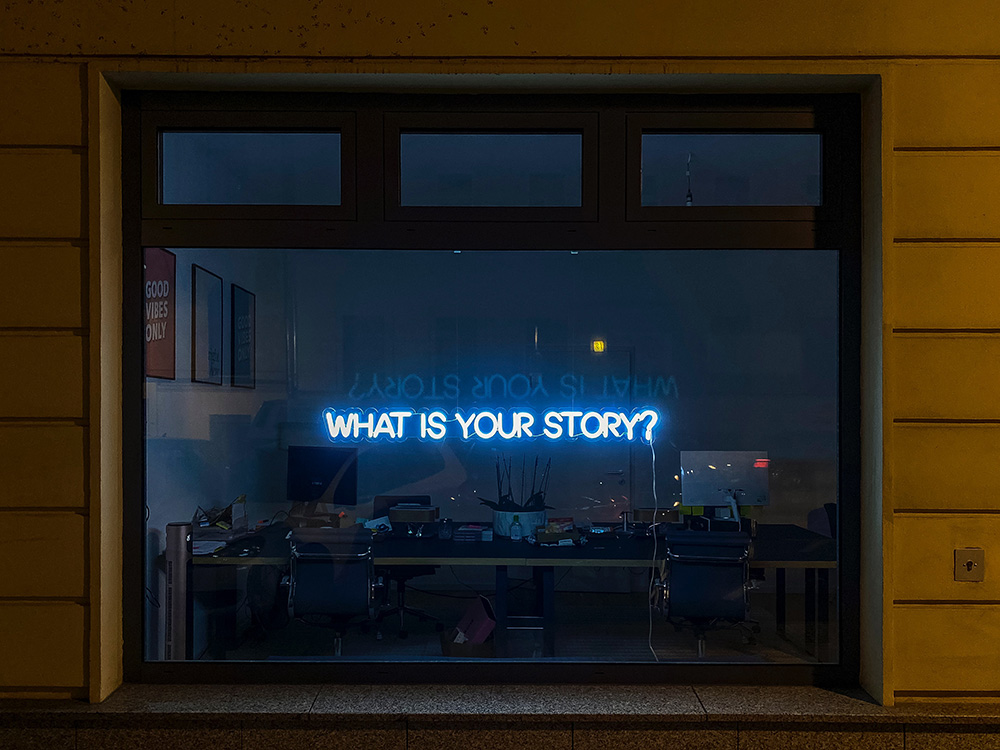 This post is part of a new series called ‘The Writer’s Pool.’ I will be drawing from the wealth of knowledge from the world’s greatest writers to explore their advice, techniques, tools, and more.

Writing’s never easy. Ever since the days a school teacher made you pick up a crayon and scribble out your first words, you realized this important truth. It doesn’t get easier as you get older. Most of us are content to keep writing at bay, like a rabid dog. We only use it when absolutely necessary—and it shows. Like math, it’s something we don’t think we need in normal life.

So, imagine how painful it is for those us of who make a living off of it?

I write for money. And, like an overworked muscle, I can easily spit out thousands of words without really thinking about it. But that’s a far cry from producing something that I’d actually want to read—and be proud of. For that, you need a few things: talent, time, and a stubborn refusal to give up.

People who pursue writing as a craft have to deal with a variety of hurdles. These hurdles keep us from achieving our ultimate dream: a story we hope others will read and enjoy. The hurdles are different for each writer. And they can change as we move through the stages of story development. But one big one for me is simple: getting my words to sound the way I like.

That might seem like an obvious thing to solve. Just write what you want to write, right? Isn’t that the whole thing—just tell a story and get on with it? But people who haven’t sat down and tried their hand at a story since grade school might not appreciate just how challenging it is to

A) come up with a story that is unique enough (yet still accessible!) for people to care about and

B) write it in such a way that it is enjoyable to read.

Most aspiring writers strain to make their words sound like someone they admire. They have their own Neil Gaiman they are trying to emulate. And emulation is fine, in a sense. But it can become a trap. Because you’re not Neil Gaiman, nor are you Stephen King, Tolkien, or whomever you look up to.

I’m not sure there was anyone wishing they sounded like Kurt Vonnegut. I’m sure, in his heyday, there were. He was respected enough as a writer for many people to crave his advice. And, as a gifted teacher, he spoke about the topic at length. But I’m not sure there is anything he said that is more potent and valuable as his How to Write With Style.

It is a simple essay with a few points that any smart writer will take to heart. I wanted to look over some of those points and dissect them. Not because they needed adding to, but so that we can find a way to apply what he said to our own writing, so it actually works.

Feel free to read over the entire essay, if you like (the link’s above). I will quote only a few parts as is needed.

Vonnegut starts out with a simple question: Why should you examine your writing style with the idea of improving it? It’s worth slowing down and considering this question. Even considering why he even asks this. Are we stopping and thinking about what we are writing?

Oh, man, there are so many bad books out there, aren’t there? Spend some time on Amazon, looking through the self-published eBooks. You’re gonna have a bad time. There are thousands, if not tens of thousands (maybe millions?) of people out there who think they are hot stuff. They churn out some half-baked rip-off of something they watched on TV. Not once did they bother to revise it or even proof it for grammar. And in a matter of days (or hours), it’s on Amazon.

(Worse still, it’s on one of thousands of fan fiction websites, where eager—albeit childish—readers gobble it up.)

These people never stopped and considered their work was hot garbage. Now, in a sense, you have to admire these people. They were brave enough to write something and put it out in the world. Sure, they might have an ego bordering on Personality Disorder, but at least they finished something.

Their problem (and many of us share it), is that they didn’t follow through. They were lazy, unwilling to stop and consider the fact that their work—although wonderful that it was finished—is not good at all. These people never stopped and asked questions about their writing. Never considered that this “gold” about their favorite anime characters getting it on was not something worth sharing with the world.

Vonnegut starts out with this question because he wants us to stop and start asking questions. Questions about our work. Why do we write? Is our writing any good? What can we do to improve it?

There are probably many writers out there who have no time for such questions. They are brilliant and the world needs to know that. We might have felt that way in high school, when we knew nothing. But spend any time seriously trying to take a crack at writing and you’ll realize you are far from brilliant.

And asking these kinds of questions is key to getting better.

The first question anyone should really ask is, “Why am I writing?” Hopefully, you’ve answered that question yourself (nobody can answer it for you and there might be many good answers to it). But let’s spend time considering Kurt’s question. Why should we examine our style, so we can improve it?

Because, as he says, it shows respect to our readers. If we are very lazy about how we write, nobody will be able to understand us. And if they can’t understand us, how can they appreciate our stories?

So, we see, style isn’t about being impressive. It isn’t about wowing a literary agent or publisher. It’s not about getting some blogger critic to gush over your work. Style, at its core, is about finding a way to simply and effectively communicate your ideas to your reader. So that, and here’s the kicker, they actually know what the heck you’re talking about.

Sound too simple? It isn’t. Our ideas about style evolved out of this pragmatic reality. Past writers simply wrote to be understood. We came along and wrapped boundaries around their words choices, idioms, and rhythms and called it a style. Then we trapped ourselves inside this narrow definition, preventing us from actually doing what we are trying to do: be understood.

Vonnegut understood this. And that’s why so many people respected his writing.