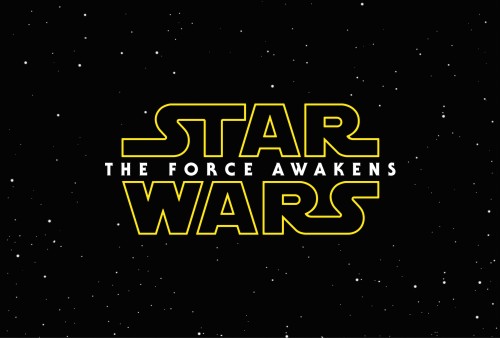 Blogs have been drooling over the records TFA has been setting since December 18th.  I won’t care until it defeats the evil three as the all-time worldwide record holder.

So can it be done?  Will the crime that was Avatar be toppled?  Does it really matter to you?

Star Wars for many people is more than a movie.  It’s something that’s defined their childhoods and creative brains.  Many of us cannot separate their passion for making comics, books, and movies from the influence of a galaxy far, far away (much the same way many of us feel about Middle Earth).  Without Star Wars, they wouldn’t be doing what they’re doing.  I know my comics and stories wouldn’t be the same.

So why even comment on how much money a movie is making?  Does it have an impact on our lives?  No, not really.  But there is something about rejoicing over the victory of another.  We all win when TFA breaks all these records.  It’s a sign that the stories we’ve pondered over all our lives still have value.  They can even inspire new, exciting stories.

Already we can look forward to a new Star Wars movie this year.  This year!  And episode whatever will probably be out the next.  I for one am looking forward to Rian Johnson’s take on SW.  Looper was one of the best, most haunting sci-fi films in recent years.  I hope his can match the dark quality of Empire.

So, my friends, rejoice that Disney is now incrementally richer than it was before.  So see The Force Awakens six more times.  And let it inspire you to write, draw, and make films.