I was standing on the bow of a purple galleon.  Her sails were gold, with a star in the center.  No crew was manning the ship, though it stayed on its course with a guided hand.  I felt no wind across my cheek, there was no water lapping at the hull.  Above and below was an ocean of glistening stars.
We sailed through the rippling expanse of heaven.  The space between the stars was not the customary black, but patterns of blue, viridian, and violet.  Celestial orbs danced in intricate patterns around me.  I was mesmerized by the orchestra laid out across reality.
By my hand was a looking glass.  Through it I could see further than I imagined.  Nebulae unfurled new suns that streaked across space.  I watched as they sucked chucks of rock toward them.  Planets and moons were born.  Gases were drawn around the planets and rain fell.  Green burst across the dead rocks.  Small creatures poked their heads from holes and took their first steps across the new earths.
Soon I was watching countless worlds explode to life.  In moments the life of myriad species rose to prominence and blinked out of existence.  I was overwhelmed by the surge of existence so quickly racing from beginning to end.
A transformation took place.  The massive field of stars grew dim.  Suns became supernovas before collapsing into darkness.  Their planets crumbled to dust, the many lives that clung to the surface wiped out long ages before.  The entirety of heaven fell into nothingness as a cascade of light flopped into darkness.
The galleon shuddered in the ultimate apocalypse.  It passed through the endless expanse to a field of black.  Even it faded to gray.
We kept moving, out of this reality.  Out of this Universe.  I was bathed in white.  The ship was gone.  In the center of nothingness, there was a pulse.  Weak, faint, but audible.  Reaching out with my hand, I touched the last spark of life.
And I spoke. 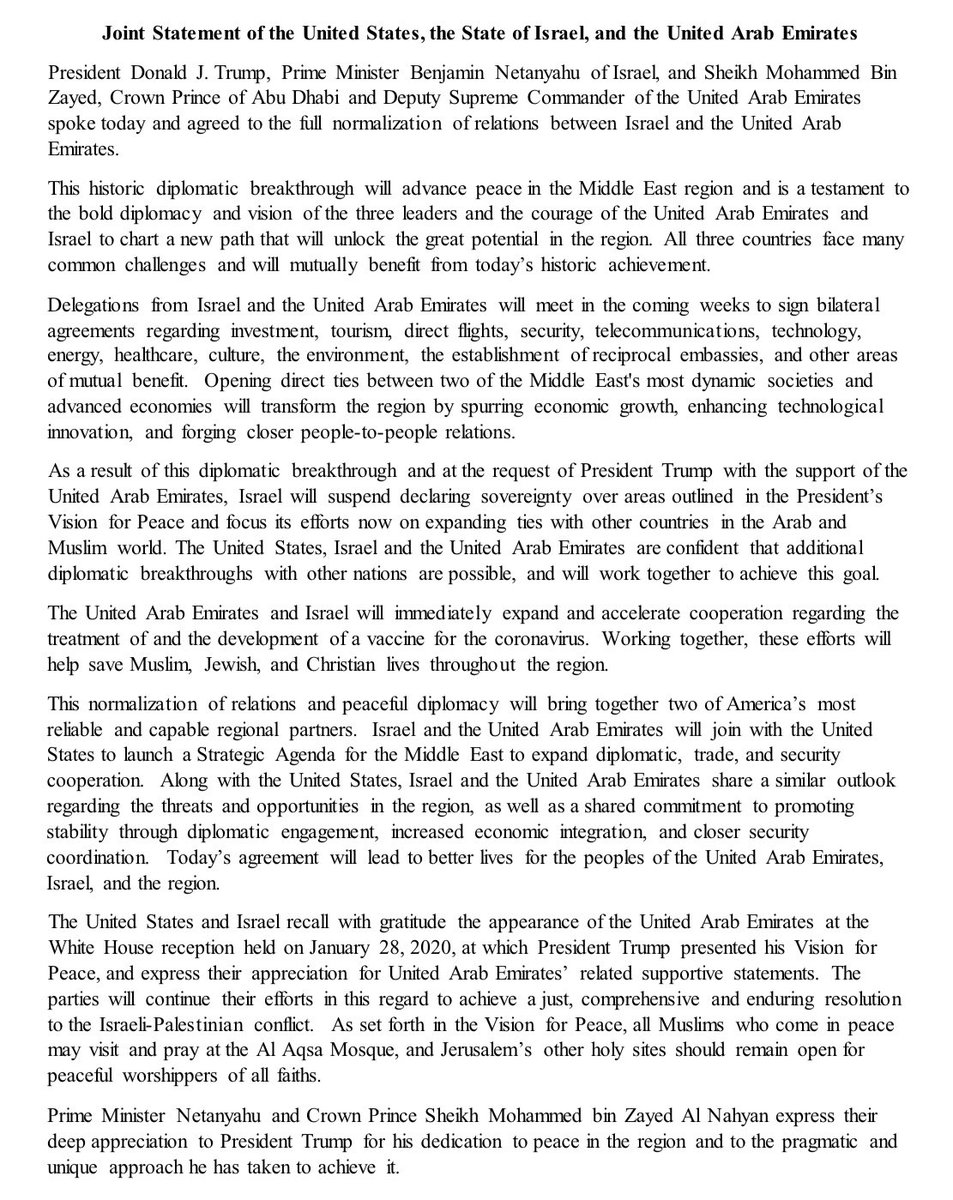 For we are His workmanship, created in Christ Jesus for good works, which God prepared beforehand that we should walk in them. Eph 2:10

Meditate on the Name of the Lord:

This episode, we take a look at Isaiah and Ezekiel and notice a remarkable plan. Even in judgment, God demonstrates his unmerited favor (grace) to his people and the whole world.

And there will be famines, pestilences, and earthquakes in various places. - Matt 24:7

God is our refuge and strength, A very present help in trouble. - Psalm 46:1