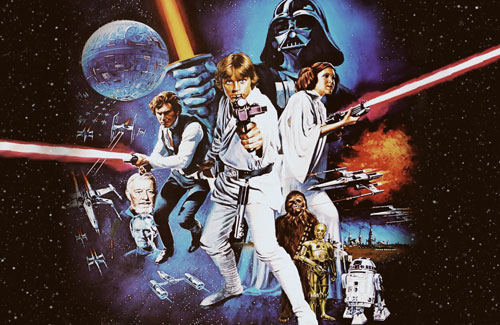 The internet went wild 2 days ago when Disney announced it was buying Lucas Film and all it’s properties, including Star Wars.  They even went further and said a new Star Wars movie was coming out in 2015.

I personally am cautiously optimistic.  As a long time Star Wars fan, I was one of the many who were devastated by the prequels.  So putting the francise in new hands, particularly very rich and competent hands, is a good thing.  A great editorial on the subject can be found at the Penny Arcade Report: Disney owns Star Wars? Turn down the snark, and let’s celebrate!

In my opinion, if they release the original, unchanged trilogy in Bluray, it would be worth it.