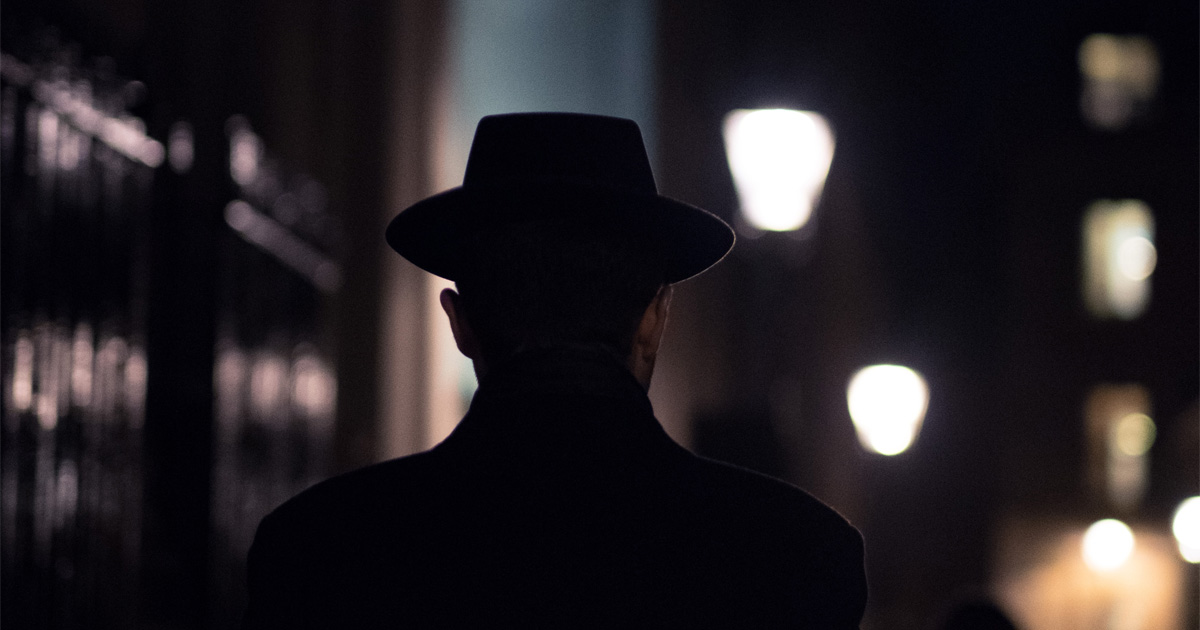 Yes, I want to write a new book. I have several already on the fire—only one “finished” and none of them published (in any format). But, such is the way of a writer, I always have new ideas I want to explore.

Where do ideas come from, you may ask? Well, that’s a conversation for another time. Sufficient to say, ideas present themselves to you when you are in a certain mindset.

I grew up loving superhero stories. They were, perhaps, the biggest influence on my creative mind. It wasn’t until I was older that I got into high fantasy (like Tolkien), Star Wars, old Westerns, and occult detective stories—all genres that impacted me later on.

Superheroes, to me, were the greatest thing in the world. Sadly, today, they are mostly garbage. A few good superhero movies come out from time to time. But the heart of the genre, comic books, is mostly a wasteland. The major publishers have given up, handing over their territory (their characters) to untalented hacks who abuse social politics to push an agenda. And what they produce is far from good.

There is a thriving indie market, though. Real artists, exiled from the big companies, have found a way to connect with readers and publish work on their own. This is great news, but more needs to be done. Can I, somehow, contribute to this community? I want to, and this will be my attempt.

The heart of superhero stories is comic books. Plain and simple. Some of the best work being done right now is by veteran artists and writers who left the big companies and are self-publishing thanks to crowdfunding websites. I am far from being a talented comic book artist. I can draw and over the course of ten years produced a webcomic called The Wizard of Quippley (which is still viewable on this website). But I don’t think I have the talent to produce a quality comic book or graphic novel. That doesn’t mean I’m not going to try to do something.

For now, I want to write a book. I have no idea how long it will be. Nor is there is a “market” for superhero stories in prose form (there are plenty of fiction books featuring superheroes, of course, but are any of them good?). But this is the start of the journey.

Sometimes, you just have to start. A new superhero fiction book might not be the right thing. The project might morph into something else down the road. But it’s better to get the ball rolling now, developing my ideas and story. Otherwise, what have I done?

My project is currently titled “I Am Hades.” Not much else to say about it. The idea started as a small idea, what would my take on the Justice League look like? Obviously, I have no interest (or ability) to use the actual characters owned by DC. But I can develop my own superhero league (understanding that I can’t use the word “superhero” in any creative work, as it is owned by the big guys). How would I handle characters as different as a superhuman from another world? A dark crime fighter? A dramatic and inspiring heroine? And so on?

That got me wondering what kind of dark avenger type of character I wanted to make. How would he be different from the ones already out there—but still keeping with that tradition? That brought me to the name Hades. And that’s as much as I got right now.

Before I start with my hero team, I wanted to flesh out this character. What does he look like? What kind of strengths and weaknesses does he have? What started out as a simple thought is quickly becoming a possible story.

But what do I do next? All stories begin with an idea. But an idea’s not enough. A writer has to do the hard and unenviable task of pounding that idea—like raw metal—into something useable. A story. That takes time, dedication, talent, and a stubborn refusal to give up.

Normally, I’d just start writing. But without a plan, it’s very easy to get derailed, frustrated, or lose focus and momentum. I think for this project, I will invest some time into building an outline. Just a little bit of structure to keep me focused. Then, I will begin the rough drafting stage, where I will “sketch” out my ideas for each chapter. Those sketches I will flesh out into the actual narrative.

Interested in seeing how the process looks? Then stick around.

2 Replies to “Developing a new project: I AM HADES”